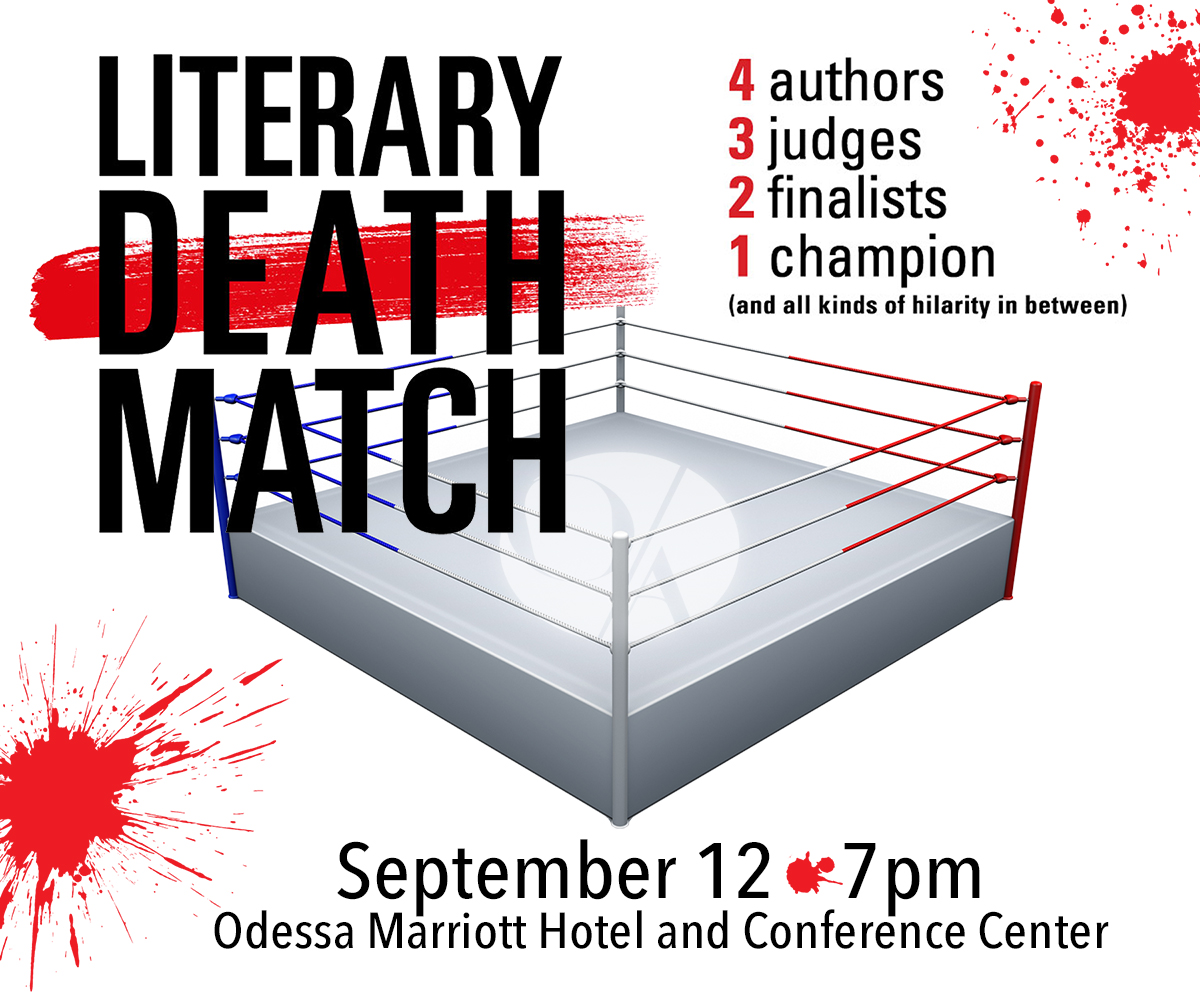 “…the most entertaining reading series ever.”

Join us for Literary Death Match, 2022’s third installment of Authors @ The Ector!

Literary Death Match, co-created by Adrian Todd Zuniga, marries the literary and performative aspects of Def Poetry Jam, rapier-witted quips of American Idol’s judging (without any meanness), and the ridiculousness and hilarity of Double Dare.

Each episode of this competitive, humor-centric reading series features a thrilling mix of four famous and emerging authors (all representing a literary publication, press or concern — online, in print or live) who perform their most electric writing in seven minutes or less before a lively audience and a panel of three all-star judges. After each pair of readings, the judges — focused on literary merit, performance and intangibles — take turns spouting hilarious, off-the-wall commentary about each story, then select their favorite to advance to the finals.

You don’t want to miss this.

Tickets include appetizers. Cash bar will be available.

Coming into town for the event or tempted to turn the night into a Staycation? 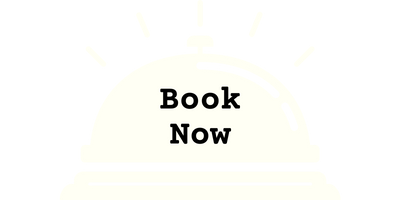 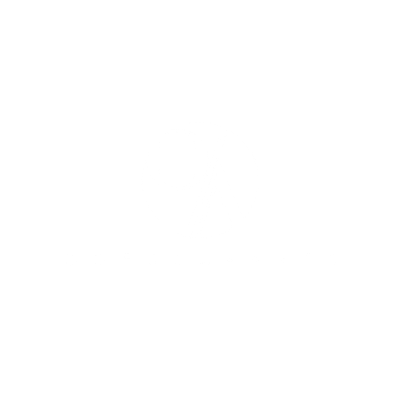 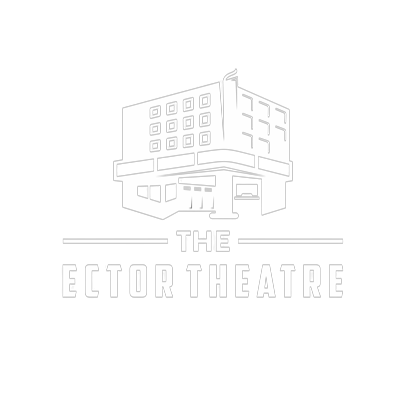 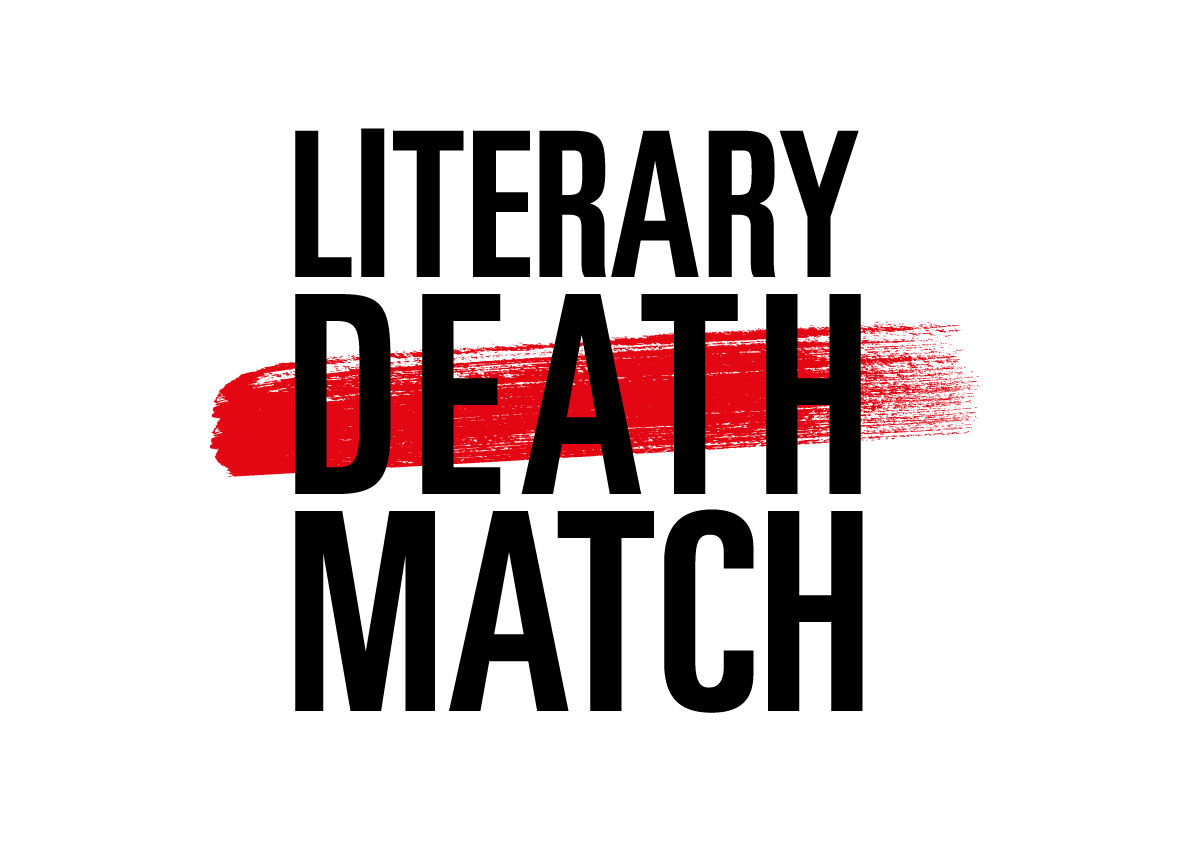